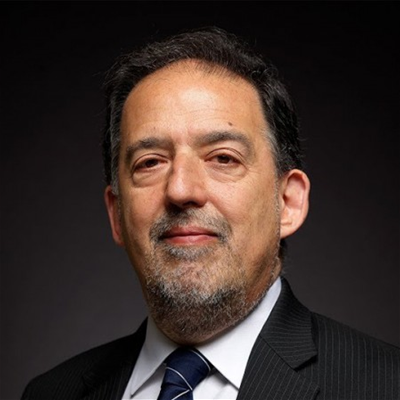 Ira Kalish
Chief Global Economist
Deloitte
Dr. Ira Kalish is the Chief Global Economist of Deloitte Touche Tohmatsu Ltd. He is a specialist in global economic issues as well as the effects of economic, demographic, and social trends on the global business environment. He has written about the economies of Western Europe, Eastern Europe, Southeast Asia, China, Japan, Mexico and South America, and has also written extensively on global consumer markets.

Among Dr. Kalish’s recent publications were the weekly Global Economic Update, of which he is the principal author and managing editor; the annual Global Powers of Retailing report; China and India: Comparing the World’s Hottest Consumer Markets; China and India: The Reality Beyond the Hype, Budget Deficits: Why All the Fuss, an article in CFO Journal, and Mind The Gap, an article in Deloitte Review on changing income distribution.

Dr. Kalish advises Deloitte clients as well as Deloitte’s leadership on economic issues and their impact on business strategy. In addition, he has given numerous presentations to corporations and trade organizations on topics related to the global economy. Dr. Kalish also serves on the BIAC Economic Policy Committee which advises the OECD on macroeconomic policy issues.

Dr. Kalish has been widely quoted in the news media; his remarks have been published by the Wall Street Journal, The Economist, The Financial Times, USA Today, The Washington Post, and U.S. News & World Report. He has appeared on CNN, CBS News, CNBC, PBS and BBC World Service.

Prior to his work at Deloitte, Dr. Kalish was chief economist at Retail Forward, a director at PwC, vice president at Bankers Trust, corporate economist at the Eastman Kodak Company, and researcher at the Institute for International Economics.

Dr. Kalish holds a bachelor’s degree in economics from Vassar College and a PhD in international economics from Johns Hopkins University. He lives in Santa Monica, CA with his wife and daughters.