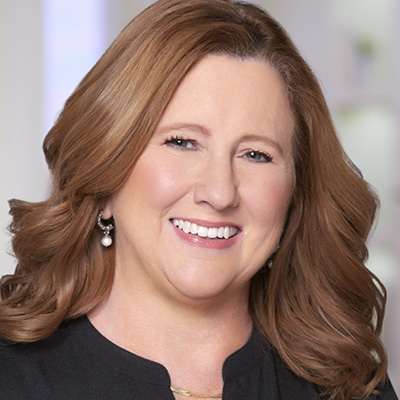 Karen previously served as Chief Information Officer for HSN, Inc. (HSNi), which was acquired by Liberty Interactive Corporation in December 2017. She joined HSNi in 2013 and led a multi-year systems transformation of core processes and technologies that increased efficiency and fostered a seamless integrated experience for HSNi customers.

Before joining HSNi, Karen served as Senior Vice President and CIO at Ascena Retail, where she was credited with integrating the IT functions of three brands and consolidating the company’s data centers. Previously, she was Senior Vice President and CIO at Tween Brands, Inc. and held senior technology positions at retailers such as The Home Depot, Williams-Sonoma, Gap, and Limited.

Karen is on the Board of Directors for Hibbett Sports, Inc. She received her bachelor’s degree in business administration from The Ohio State University.

Sunday
12:00 pm–12:30 pm
Recruiting and Training: Leveraging Retail's Diverse Talent Pool
How can we tap into the diverse talent pool that already exists in retail? While companies understand the benefits of having a diverse workforce, many aren’t sure how to make it happen. In this conversation, we discuss how companies can use the diverse talent pool in retail to their advantage and what role recruiting… Read more