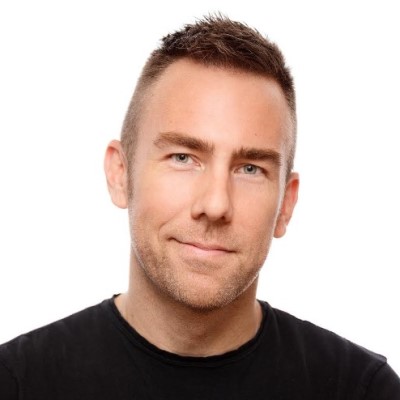 Website
LinkedIn
Travis Freeman
Senior Vice President, Demand Generation
Inspire Brands
Website
LinkedIn
In January 2022, Travis joined Inspire Brands as the first-ever SVP, Demand Generation, overseeing Paid Media across the entirety of Inspire Brands’ portfolio: Arby’s, Baskin-Robbins, Buﬀalo Wild Wings, Dunkin,’ Jimmy John’s, Sonic, and more. Travis and his teams encapsulate all arenas of Paid Media, including: Connections Planning (Communications Planning, Audience Strategy, and Consumer Journeys); Media Strategy & Planning (Media Strategy, Channel Planning & Buying, Agency Management); and Biddable Media (Social, SEM, and Programmatic). By putting Humans at the center of Inspire’s strategy and speaking to them based upon what they actually want from a brand, Travis and his team are flipping tradition on its head by using Data and Technology to bring Inspire one step ahead of not only the category, but the industry as a whole.

Representing the 2nd largest restaurant company in the United States, and a team of approximately 100, Travis and his team’s key responsibility is to create demand, and capture it, in a way that is channel agnostic, and most eﬀective – whether that be in, or above stores.

Monday
1:15 pm–1:45 pm
Javits North Level 4, Room 406, UST Stage
Restaurant brands that don’t play by the rules
What are the rules for survival in the quick serve restaurant arena? Here’s a hint: rules are overrated! Operators are rethinking everything from menus to media and from data analytics to who’s manning the deep fryer. Expect our panel of experts to provide plenty of new ideas to chew on … pun intended.