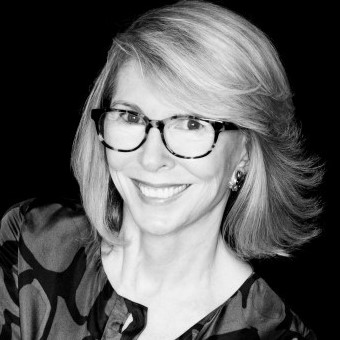 Susan
Lyne
General Partner
BBG Ventures
Susan Lyne is a General Partner at BBG Ventures, an early stage fund backing the new wave of female entrepreneurs using technology to re-imagine daily life. Ms. Lyne has held leadership positions at media, technology, and entertainment companies of all sizes and stages, from startups to public companies. Before launching BBG Ventures, she was CEO of the AOL Brand Group where she oversaw AOL’s unique content brands. From 2008-2013 she was CEO and then Chair of Gilt Groupe, the innovative ecommerce company that pioneered flash sales in the United States. She served as President and CEO of Martha Stewart Living Omnimedia (MSO) from 2004-2008. And from 1996 to 2004, Ms. Lyne worked at Disney/ABC, rising to President of ABC Entertainment where she oversaw the development of shows including Desperate Housewives, Lost, and Grey’s Anatomy. Ms. Lyne began her career in the magazine industry: she was Managing Editor of New Times and The Village Voice; and she created and launched Premiere Magazine, serving as Editor-in-Chief and Publication Director. Ms. Lyne was named Publishing Executive of the Year by Advertising Age in 2006 and received a Matrix Award from New York Women In Communications.

2:30 - 3:00 PM
The FQ Lounge
|
The FQ Lounge, Expo, Level 1, back of 1100 aisle
The rise of female-led DTC companies
The retail industry is constantly evolving, and women-owned startups, direct-to-consumer (DTC) companies, and entrepreneurs play a critical role in its transformation. Hear from the inspirational female retail leaders who are adapting to changes in... Read more
See All Speakers