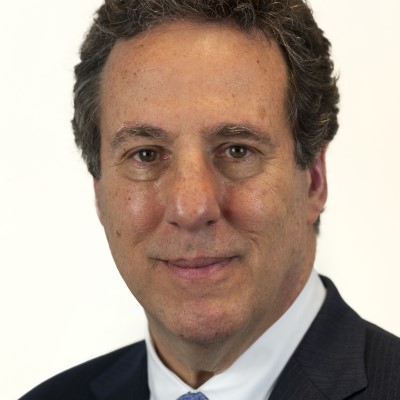 It includes econometric modelling at Data Resources Inc., creating interest rate and FX derivatives strategies at Salomon Brothers, managing US and global fixed-income portfolios at OFFITBANK, being global head of fixed-income at Lazard Asset Management and, more recently, as Chief Economist at M Science he developed “big data” to underpin his analysis of the economy, central bank policies, and capital market pricing.

Aside from his extensive client-facing work, Steven is a well-known commentator on economic and financial issues, is frequently quoted in the financial press, appearing on TV and radio, and writing guest columns for financial publications.

12:00 - 1:00 PM
Additional Attendee Program
|
Press Room, 1A 04, Level 1
Prospects and perspectives on the U.S. economy (open to press and analysts only)
Open to registered Press and Analysts only. Lunch provided on a first-come, first-served basis. As we turn the calendar, the U.S. economy continues to set a record of consecutive months of growth. Is the economy on solid ground? Can we be excited... Read more
See All Speakers