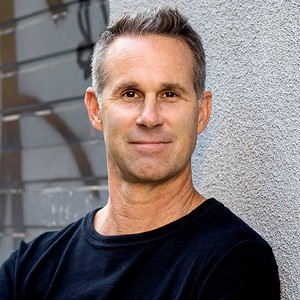 Scott
Cutler
CEO
StockX
Scott Cutler is the CEO of StockX, the world’s first “stock market of things." StockX is an online marketplace that enables the buying and selling of high-demand consumer products, including sneakers, watches, handbags, and streetwear. The platform connects buyers and sellers using the same method as the world’s stock markets – an anonymous, transparent and authentic ‘ bid/ask’ market. Before StockX, Scott served as senior vice president, Americas, at eBay, Inc. From 2015 to 2017, the longtime technology executive was president of StubHub -- the world’s largest ticket marketplace -- where he oversaw significant growth in the business through global expansion and strategic partnerships with professional sports leagues, teams, and artists. Prior to StubHub, Cutler was an executive vice president at the New York Stock Exchange, where he oversaw over $1 trillion in capital market financings and led some of the largest technology IPOs, including LinkedIn, Twitter, and Alibaba. Scott has been featured in Fortune, The New York Times, The Wall Street Journal, and CNBC amongst others. He is a longtime sneaker collector with a penchant for Jordan 1s.

2:00 - 2:30 PM
Featured Session
|
Medallia Stage, Hall E, Level 1
Successful disruptors: StockX, Poshmark and Le Tote grow digital-first retail with unique formats
The founders and CEO's of these successful companies discuss how their business differentiates itself and what it takes to keep customers tuned in. Whether embracing social or re-commerce, leveraging the market, renewing subscriptions or passing... Read more
See All Speakers