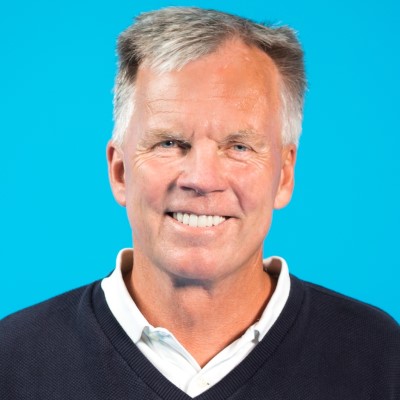 Ron
Johnson
Co-Founder and CEO
Enjoy Inc.
Ron is the CEO and Co-Founder of Enjoy, the first mobile retail store available on-demand. Enjoy delivers a product purchased on-line with a trained person to get you up and running within minutes for free. Enjoy has partnered with premier technology companies including AT&T, Google, Apple, Sonos, British Telecom, and Rogers to bring their products directly to customers. Ron is perhaps best known for the work he did creating and leading the Apple Stores during their first twelve years. Ron also served as the CEO of JCPenney during 2012 and 2013. Prior to his time at Apple Ron was highly regarded for the work he did as the merchant leader at Target Stores, the United States leading upscale Discount Stores. He helped the 1700 store Target chain differentiate itself through design and skillful marketing. Ron spent the majority of his 15 years at Target from 1984 through 2000 in merchandising leadership positions. Ron is a Board Member of several private companies in the Bay Area including Enjoy, Globality, Philz Coffee and the Melt. Ron also is a Managing Partner and Co-Owner of Stamos Capital Partners, a Bay Area investment fund that manages nearly $5 billion in assets for high net worth families.

3:30 - 4:30 PM
Keynote Session
|
SAP QualtricsXM Theatre, Level 1
Winning the experience economy: How to raise the bar in a world of raised expectations
With consumers expecting increasingly seamless shopping experiences, who is meeting consumers where they are, instore, online or in-home? In consecutive interviews, hear from three CEOs who are setting the vision and raising the bar by meeting... Read more
See All Speakers