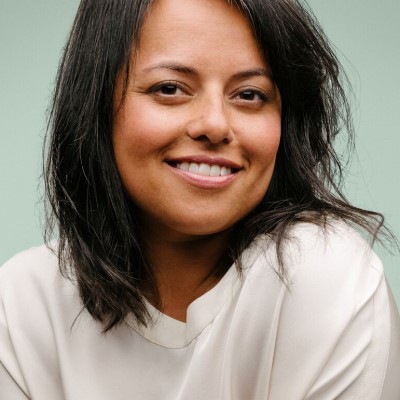 Nisha
Dua
General Partner
BBG Ventures
Nisha Dua is a General Partner at BBG Ventures, which she co-founded with Susan Lyne in 2014. BBGV is a NYC-based seed fund, investing in consumer tech start-ups with at least one female founder. BBGV invests across New Commerce, Connected Communities, Future of Work, the Emerging Consumer (Gen Z and Boomers+) and Personalized Health & Wellness. At BBGV Nisha has invested in over 60 start-ups.

Nisha has spent the last 10 years working in media, tech, strategy and law. She was the General Manager of AOL’s millennial site, Cambio, which she re-launched in 2014 as a site “for girls, #BUILTBYGIRLS” in partnership with Girls Who Code. She subsequently founded BUILT BY GIRLS, every future tech leader’s secret weapon, which prepares the next generation of female leaders to step boldly into careers powered by technology. Their platform WAVE, a connects girls and non-binary talent with young professionals in tech to expose them to a variety of opportunities in tech, arm them with practical skills and build their first networks into tech. WAVE has connected over 9,000 pairs of girls and Advisors from companies like Amazon, Uber, Twitter, Spotify, and Oath.

Nisha was previously Chief of Staff for the AOL Brand Group, working on strategy, operations and special projects across 20 media properties. Prior to that, she was a management consultant for Bain & Company advising companies across Tech & Telco, Financial Services, and CPG. She cut her teeth as an M&A and securities lawyer at Australian law firm, Blake Dawson. Nisha acts as an advisor to numerous start-ups outside her role as an investor.

She earned a Bachelor of Law and Bachelor of Finance from the University of New South Wales, Australia.

12:45 - 1:45 PM
Lunch Hour Topics
|
Medallia Stage, Hall E, Level 1
Food for Thought - How to spot a unicorn: What VCs are looking for in 2020 and beyond
Bring your lunch to this session! Seating available on a first-come, first-served basis. Open to Retailers with a Full Conference pass. This panel will bring together proven investors with a vision and ask the question: how do you spot the next... Read more
See All Speakers