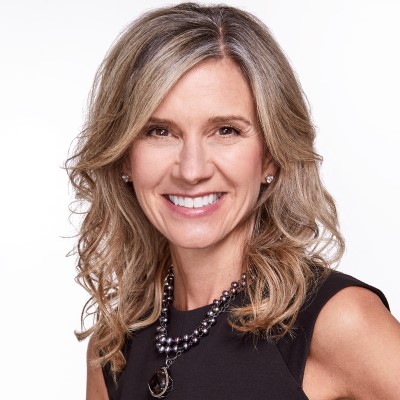 Gass joined Kohl’s in 2013 as chief customer officer and was named chief merchandising and customer officer in 2015. Gass was promoted to CEO-elect in October 2017 and assumed the CEO role in May 2018. Gass was an integral leader of the creation of Kohl’s long-term strategic framework, the Greatness Agenda, in 2014. Gass also led the company’s focus on becoming an active and wellness destination, launched Kohl’s new loyalty program and is responsible for bringing in new categories, partners and brands, including Under Armour and Amazon.

Prior to Kohl’s, Gass spent more than 16 years with Starbucks Corporation holding a variety of leadership roles across marketing, global strategy and merchandising, including president, Starbucks Europe, Middle East and Africa, overseeing and growing the company's 1,900 owned and licensed store operations across the region. Gass has more than 25 years of experience in the retail and consumer goods industries.