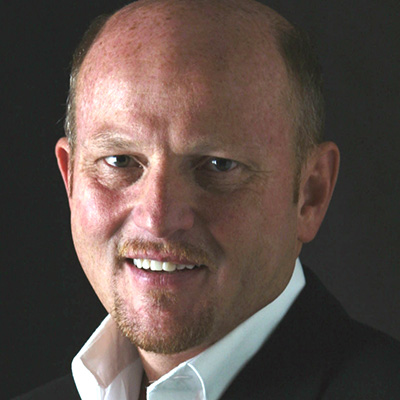 Mr. Nisch became Chairman in 1995. His responsibilities include project strategy and serving as client liaison. Nisch’s knowledge and entrepreneurial insights into the consumer are integrated into conceptual development and strategic image positioning for retail operators, manufacturers and brand marketers.

Mr. Nisch has been inducted into the Retail Design Institute Legion of Honor, recognizing his outstanding career achievement in the field of retail design.  He has also been named as a “Retail Luminary” by Design:Retail Magazine, considered to have demonstrated “unparalleled creative excellence.” Nisch was recently presented with the Retail Leadership Award at the Asia Retail Congress in Mumbai.

Mr. Nisch also serves on the Advisory Board for Design:Retail Magazine, the KBIS Innovative Showroom Advisory Board, and serves as a Board Director to private and public retail companies. He has presented at a number of the world’s leading design/retail conferences including the National Retail Federation Big Show, GlobalShop, EuroShop (Germany), the International Retail Design Conference, In-Store Asia (India), the Spanish Shopping Center Congress (Spain), and ReDesign (Brazil).

Monday
2:45 pm–3:15 pm
Middle commerce: The new class of retail
A new dimension between the store and the customer is growing at an accelerated rate. Third party retail services such as Instacart and Shipt, proprietary models, and technology providers are set to offer a multitude of choices for major omni-commerce retailers--and customers alike. While the delivery model was primarily built on efficiency and to some extent on-demand retail, others are using it… Read more