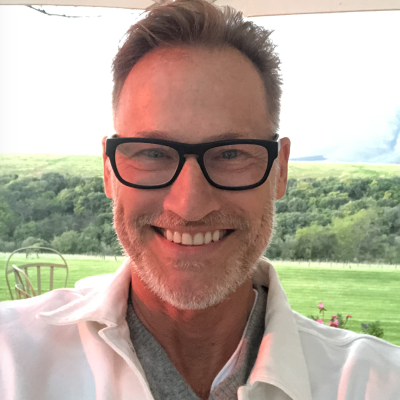 Website
@SpeakingRetail
LinkedIn
John Gregory
Global Retail Category Development Officer
Spotify
Website
Twitter
LinkedIn
John joined Spotify in April 2020 as Global Retail Category Development Officer to lead the newly formed retail vertical that supports efforts with key strategic partners in this business sector. His role involves presenting Spotify’s platform capabilities to the retail industry, collaborating with internal product development teams to ensure they are providing the best solutions for retail clients and also advising the selling organization on how best to address the needs of all sub-categories with in the industry.

Previously, he was employed as the VP-Retail Head of Industry at Pandora. Prior to joining Pandora, he served as AOL’s Retail Category Development Officer, leveraging his 25+ years of retail and brand marketing experience to grow revenue and exposure for AOL in the retail vertical.

Before joining AOL in 2013, John served as SVP-Group Client Director at MediaVest overseeing local and national publishing strategies in support of the Walmart and Sam’s accounts. He also led operations, finance, business intelligence and client relations for the account.

Earlier in his career, John held various positions at The May Department Stores Company, McDonnell-Douglas Aircraft and Anheuser-Busch in St. Louis. In addition to his current role, he serves on the advisory board of two start-ups, Oculus360 and Local Store Identity, Inc. (LSI).

John is a native mid-westerner and graduated from Southern Illinois University with degrees in both finance and marketing. Outside of the office, he enjoys the great outdoors, is an avid gardener and has a special passion for animals. John has lived in New York, NY since 1995.