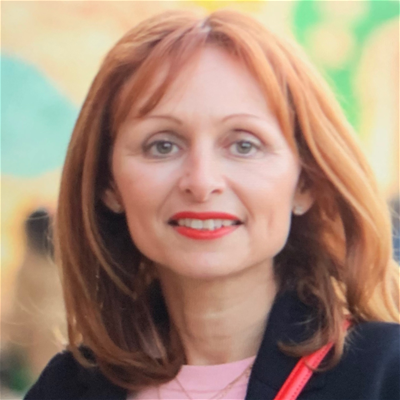 Joëlle
Grünberg
President and CEO
Lacoste North America
A graduate of ESSEC Business School in 1993, Joëlle Grünberg, 44, began her career at Ernst & Young working in the luxury and distribution sector and was quickly promoted to Mission Director at the company. Grünberg then left to take the same role at Deloitte and McKinsey & Co Paris in 2000.

In 2003, she was appointed as Managing Director of Louis Pion- Royal Quartz, which she reorganized within the Galeries Lafayette group where she successfully led the brand’s 180 points of sale over seven years.

In 2010 the Célio group asked her to direct the Célio Club brand and manage the strategic conversion projects, particularly the digital project.

Grünberg’s know-how and experience in the retail and wholesale fields led her to join the LACOSTE group in 2013 as Managing Director for France to oversee the brand’s business performance and she has remained with the company since.

1:30 - 2:00 PM
The FQ Lounge
|
The FQ Lounge, Expo, Level 1, back of 1100 aisle
Boardroom evolution: The push for female leadership on boards
There are a multitude of benefits to having more women on boards, from diversity of mindset to higher return on equity. In this discussion, thought leaders share the best practices for branding and positioning yourself for a board position, as well... Read more
See All Speakers