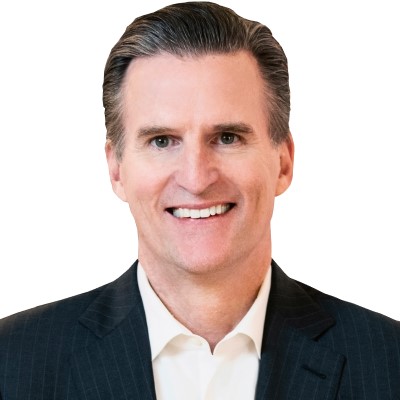 Gennette was appointed to the Partnership For New York City Board & Executive Committee in December 2016.

As of July 2020, Gennette also serves on the CEO Action for Diversity & Inclusion Task Force and the Governing Committee for Racial Equity.

Gennette, a native of San Diego, is a graduate of Stanford University.