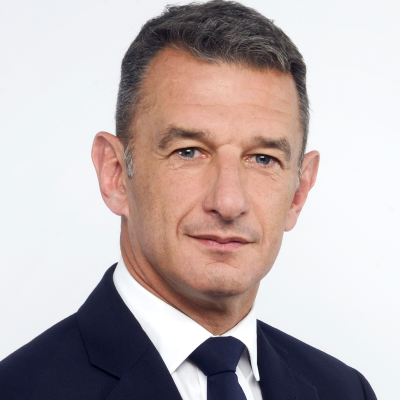 In the US, Tritant oversees 1,100 professionals engaged in the day-to-day management, design, and development of URW’s shopping center and airport assets. On a global basis, in addition to leading airport expansion and digital innovation strategies, he is focused on leveraging the company’s size and scale to forge international leasing partnerships, especially with the many established and emerging digital native vertical brands (DNVBs) seeking to expand into physical retail in both Europe and the United States.

First joining the former Unibail-Rodamco in 1997 within the company’s Offices Division, Tritant was subsequently promoted to Head of Asset Management, then Managing Director of Retail – France, and finally Group Chief Operating Officer. He holds a degree from ESC Dijon (France) and a master’s degree from Paris-Sorbonne University in commercial real estate, a qualification recognized by the Royal Institution of Chartered Surveyors.