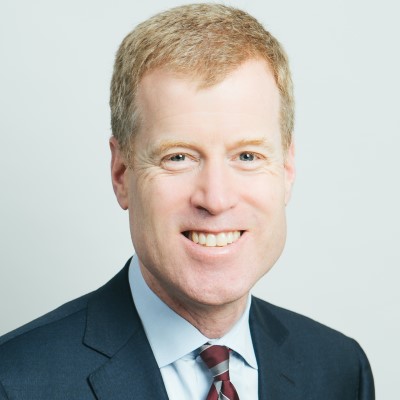 Erik
Nordstrom
Co-President
Nordstrom
Erik Nordstrom began his career in the stockroom of the downtown Seattle store in 1979. He worked as a salesperson in the shoe department through high school and college. After graduating from the University of Washington, Erik held numerous positions throughout the company, including buying and regional management, before becoming co-president in 2015.

From 2000-2014 Erik was president of full line stores and from 2014-2016 he directly supported Nordstrom.com. In his current role, he supports the company’s full line businesses, finance, technology, supply chain and strategy.

Since Erik and his brothers took over the leadership of Nordstrom in 2000, the business has grown from $5.1M to $15.5M and has increased the number of stores from 115 to more than 370. The brothers also took the company international in 2014, opening the first Nordstrom store in Canada, and recently opened the first full-line Nordstrom store in New York City.

Erik has served on the Nordstrom Board of Directors since 2006.

8:30 - 9:15 AM
Keynote Session
|
SAP QualtricsXM Theatre, Level 1
Serving customers on their terms: A conversation with Erik Nordstrom
Starting as a shoe store in Seattle in 1901, Nordstrom has focused on providing customers with unparalleled service and curated shopping experiences for 118 years. The company is continuing with this focus by leveraging the full extent of its... Read more
See All Speakers